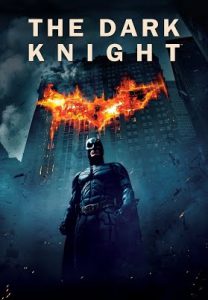 The Dark Knight has been regarded as possibly the best movie of the 21st century so far and that may very well be true. Christopher Nolan’s 2008 classic is likely the peak of superhero films, let alone, DC comic films, especially when compared to recent ones. This movie stars Christian Bale as Batman, Heath Ledger as the Joker, Gary Oldman as Commissioner Gordon and many more familiar faces. Many movies are a one time thing and a second viewing could only ruin the movie for yourself, but The Dark Knight is re-watchable multiple times without it becoming boring. An incredible feature about the film is the lack of CGI because Nolan doesn’t like it at all and prefers action scenes that aren’t made in a computer. This adds to the film because all of the crashes and bangs are real, and it doesn’t feel fake and it won’t look much faker in years to come. 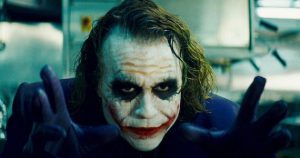 Not all of the credit for this great film belongs to Nolan though, I couldn’t talk about this movie without mentioning the spectacular performance by Heath Ledger as the Joker. Ledger had a short career, but a memorable one, when people hear his name they usually think of this film, and for good reason. He arguably had the best portrayal of the Joker of all time. The casting crew for this movie did a great job and all of the characters and faces work with their motives. This film also has an incredible score by Hans Zimmer and is now one of the most recognizable themes of a movie ever. This movie is engaging and exciting, anyone can watch it and be entertained by it. It simply is an amazing film.